Winter Solstice – The Longest Night of the Year

On the 21st of December, the Northern Hemisphere will sink into its deepest point of darkness.  Have no fear, it is only the longest night and the shortest day of the year. Today, those of us in the north will be basking in roughly eight hours of daylight. In the morning hours at 5:50 AM, the astronomical winter will begin.  The event brings a plethora of customs, festivities and superstitions with it and evidence of the winter solstice’s observance can be seen in sites around the world, e.g., the famous Stonehenge in England – an indication that even prehistoric peoples were aware of the event.

The Solstice and Its Legends

Worldwide, various myths and legends abound around this long night.  Some recount grisly sacrifices by pagans, in order to satiate the gods’ thirst for blood.  Historically, little evidence surrounds such events.  Proof, however, exists that Galileo Galilei’s fate was coupled to the solstice.  He paid the ultimate price for his discovery of the astronomical causes of the solstice.  His theory of a heliocentric world and solar system, which can be viewed as a direct challenge to biblical representations, resulted in an uproar in the Catholic Church and consequently a lifelong house arrest for Galilei.  Furthermore, this theory reshaped the Catholic Church’s calendar and its celebrations around the winter solstice.  The topic became a hugely debated issue. 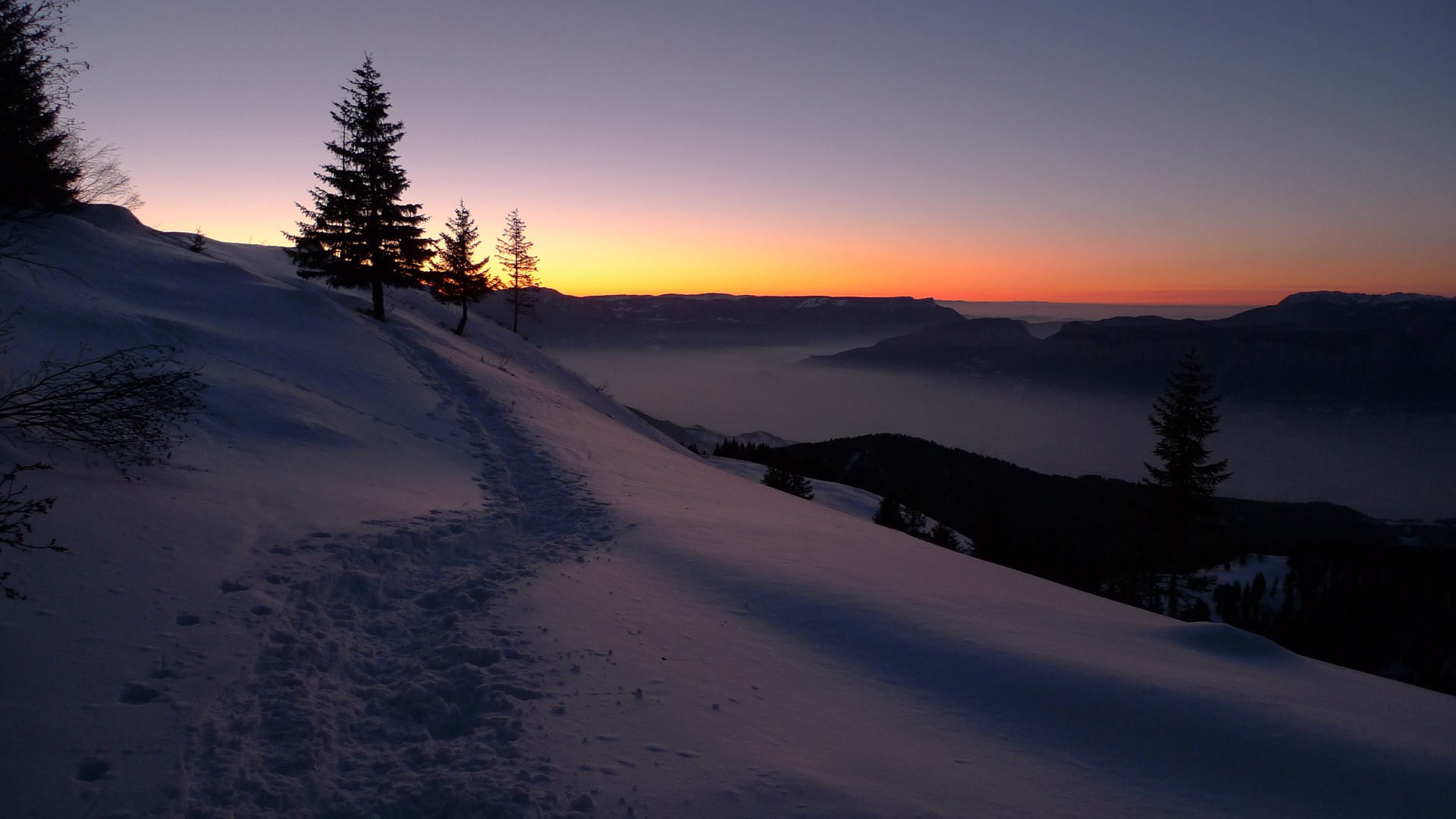 Solstice – What is it now?

Strangely, the seasons do not change according to the Earth’s distance to the Sun, rather the seasons occur as a result of the Earth’s tilt toward and away from the Sun.  The cause of the solstice is the Earth’s ellipse around the Sun, when the one hemisphere is at it’s furthest tilt away from our star.  The Earth’s axis is titled at a degree of 23.5, resulting in the Northern and Southern Hemispheres enjoying half a year’s worth of direct sunlight.  In our case this month, the northern hemisphere is frosty, and in some places, such as far north in Europe, Canada, Alaska and Russia, the temperature falls below -30°, and the Sun is nowhere to be seen.

Twice a year, the Earth’s ellipse meets with the equator.  On the 21st of March and the 23rd of September,  all of the Earth basks in an equal amount of daylight and night, also known as the equinox.  From this angle the Earth then proceeds to move to either the Winter or Summer Solstice.

These days, many of us connect the winter solstice with the holidays and gift-giving, and to some ‘getting over the hump’ of the longest night and onward to ever-increasing daylight.  We at Universe2go wish you all a happy holidays, fun shopping, and most importantly enjoyment with family and friends!