Great success!  As you may know, Universe2go and Astroshop.co.uk visited the European AstroFest in London this past weekend.  Here’s a quick rundown of all the exciting stuff that happened: 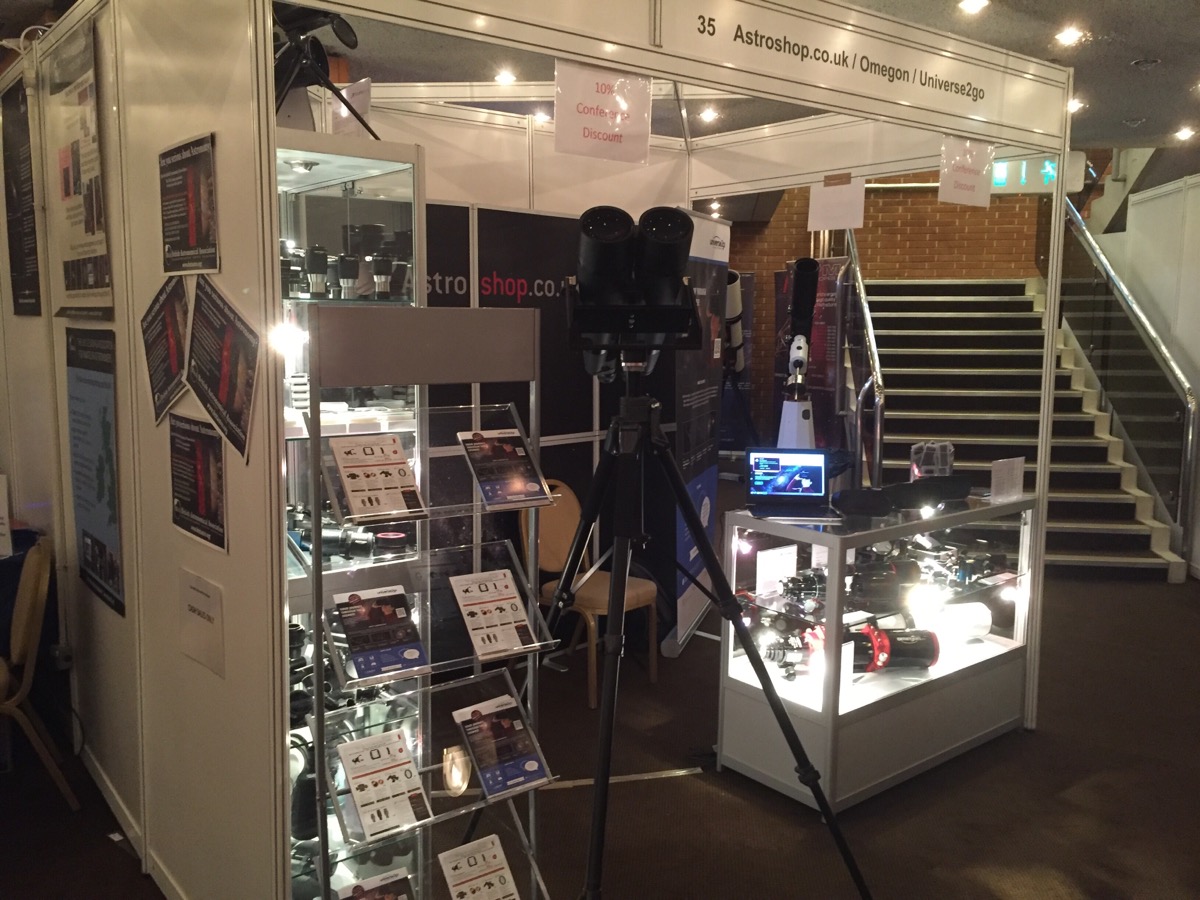 Brian May (former lead guitarist for Queen and brilliant astro-physicist) was the headliner, not ripping it up on his guitar, but rather taking part in conference activities and focusing on the future of stereoscopy and space activities!  His presence was felt around the entire event and his crew at the London Stereoscopic Company puts a new twist on a Victorian Era technology.  In addition, Peter Gabriel stopped by, because… why else?  Science and stars and fun! 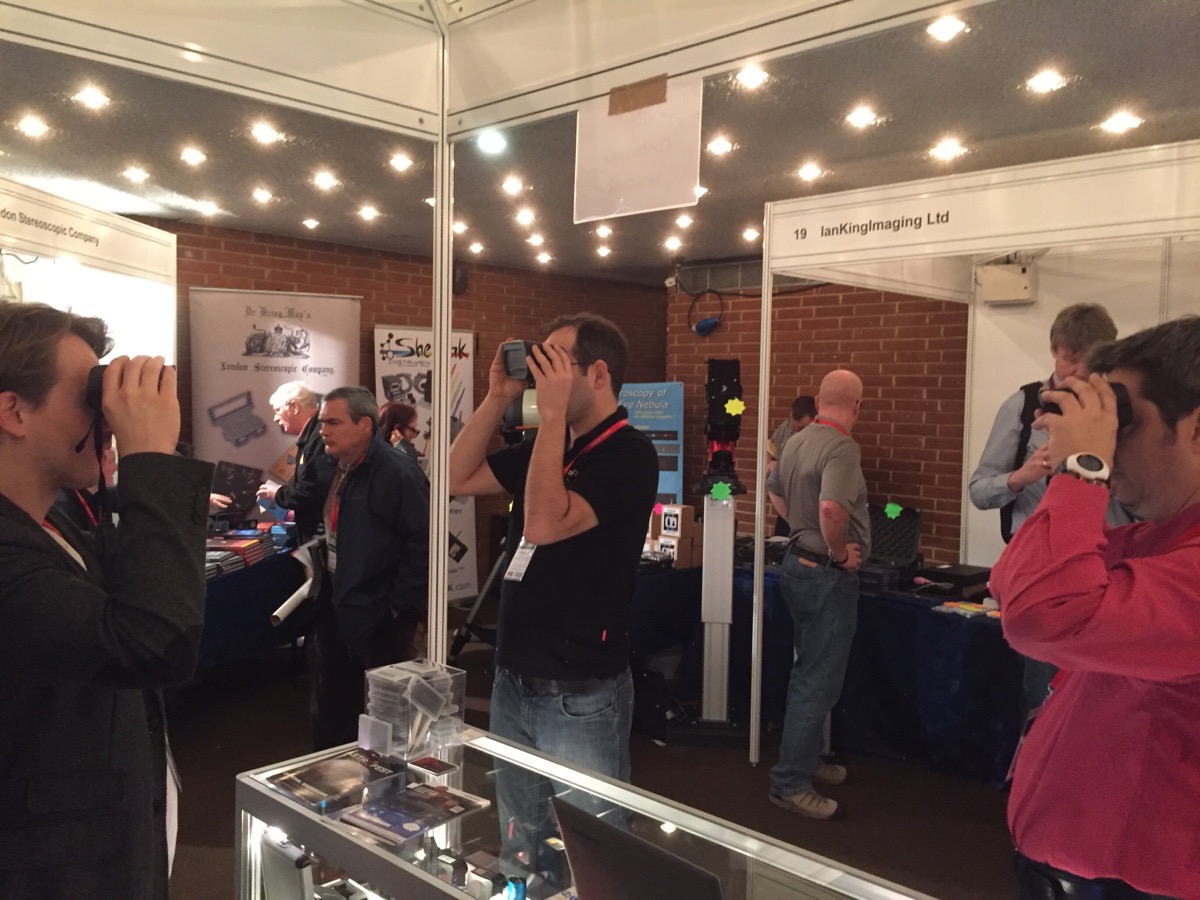 Universe2go was a huge hit at AstroFest!  Of every passing wave of astronomy enthusiasts, several joined us at our booth to test the Personal Planetarium out for themselves!  Aside from standard consumers, many astro-experts and tech-pros could easily see the novelty and ingenuity of Universe2go and responded with enthusiasm!

In conclusion, the European AstroFest was an exciting and insightful event, and we look forward to next year.  Next up on our agenda is the Northeast Astronomy Fest (NEAF) in Suffern, New York!  We’ll see you there!